Of patriarchal societies and male dominance; of women submission by and of other women; all from power balance of, by and among the sexes; we are witness of another International Women’s Day without a significant ounce of remembrance to lesbian, trans and bisexual women being among the most vulnerable ones; a notion of Women Chauvinism or simply keeping the odds out, alas.

The We, is the I, the NGOs and Civil society working towards equal rights for women and women emancipation, the Governmental institutions and organisations, Regional and International bodies; and predominantly shining through their usual absence, NGOs having involvement on LGBTQIA*** rights.

Indeed,lesbian, trans and bisexual women’s considerations, needs and rights are disregarded or going to extremes, butchered, under colossal efforts and funding for Men having Sex with Men (MSM) for HIV/AIDS prevention! What of the risks when women are constantly facing domestic violence and forced submissions to the sexual impulsions and demonianism of their male counterpart? What of the risks when the sexual rights of lesbian, trans and bisexual women are being violated through the false concept of forced ‘curative rapes’.. as if rape has reason to be condoned?!! How can people ‘own’ the sexes of individuals? How many lesbian, trans and bisexual women form part of the 25% women who face domestic violence and forced sexual intercourse in Mauritius? 25% for Mauritius, a low figure when compared to other countries of the African continent,unfortunately!

With unprecedented levels of violence ensuing from phobia related to sexual orientation, gender identity and gender expression, with greater visibility of LGBTQIA*** people in Mauritius and elsewhere, and recently with lesbophobic remarks of parents and responsible of school when two girls were found kissing in a Mauritian school, inaction from concerned entities makes one redouble efforts to fill the lacking.. as if one could almost pay tribute to Andrew Jackson’s famous “One man with courage makes a majority.”

As this day comes to an end, and with incomplete commemoration of same, let 2014 be a year of inspiring change by remembering lesbian, trans and bisexual women.

PROTECTION FROM HOMOPHOBIA FOR FREEDOM OF EXPRESSION: The next issue on Mauritius LGBTQI Agenda ? ARTICLE PARU DANS LE MAURICIEN | 4 FEBRUARY, 2014 …

Summary of Cyber Dialogue outputs on Gender Based Violence   Introduction   On the 8th March 2013, day for the …

THE SIX YEAR CONTROL OF CUREPIPE: THE FLAW IN THE LGA 2011 FAVOURS THE MMSD. Without surprise for the optimists, …

Food for thought: The Mauritian Sports Dilemma made simple   After three long months of vacation, since the parliament resumed …

Rethinking the PRB: Towards Equity, Opportunities and Sustainability The last PRB report has left those at the bottom of the … 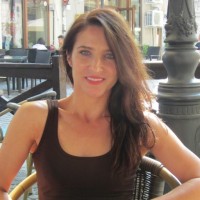 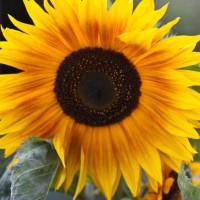 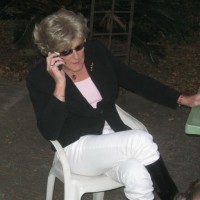 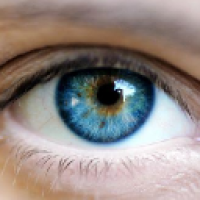 about women who do amazing things

If there is any magic in this world...

The world can be amazing when you are slightly … strange!

Utterances of my mind- NiksNiketa

Exploring how we create an enhanced user experience in leisure, retail, urban and landscape environments and collaborate together to build our common future

A how to for everyone and anyone

Keeping track of the government record in Mauritius.

corruption is authority plus monopoly minus transparency

A Forum of News, Support and Education for the Transgender Community

Photographs from my world.